On the 21st of April, we visited the NKI (Netherlands Cancer Institute) in Amsterdam to learn more about the institute and its research. The organized program (shown below), promised a nice overview of the different aspects of cancer research performed at the institute by giving an introduction to fundamental, translational and clinical research topics. All with (where possible) an added focus on computational aspects of course, as computational work is becoming more and more important with the growing datasets in cancer research.

The day was kicked off by Julian de Ruiter with a short introduction and a brief historical overview of the NKI, which reached all the way back to 1913 with the founding of the institute. Magali Michaut then proceeded with an overview of the research being performed in the Computational Cancer Biology group, which is run by Lodewyk Wessels and is the only purely computational group at the NKI. After some heated questioning, the group then proceeded downstairs for a guided tour of one of the labs, which also offered the opportunity for some hands-on work for those who were interested.

After a short break, Jos Jonkers gave a talk about his work on identifying cancer drivers and therapy resistance mechanisms in mouse models of human breast cancer. Jos gave a nice overview of the different questions people in his lab are pursuing, and explained why he thinks that his engineered models are a crucial aspect of this research. After Jos, Huib Huurderman gave everyone a short introduction into the different modalities of radiology being used at the NKI to treat and diagnose patients in the clinic. Huib then took us along into the hospital and gave us a tour of the radiology department, where we even got to see a live scan in progress!

Last but not least, Wilbert Zwart gave a talk about his research on personalized prostate and breast cancer. He gave a nice overview of some different ongoing projects in his lab, highlighting the crucial role that his two computational researchers have in these projects. As such, he gave a few striking examples of how computational and wetlab people can work together intimately to gain novel insights into the biology underlying these cancers and how these insights may be applied to provide personalized treatment to cancer patients.

After a long afternoon of talks, the program ended with a well-deserved borrel during which lab members from the different research groups joined for some networking and to answer any remaining questions. Overall, I think we had a very successful company visit, judging from the number of participants and the reactions we received. Definitely something to repeat in the future! 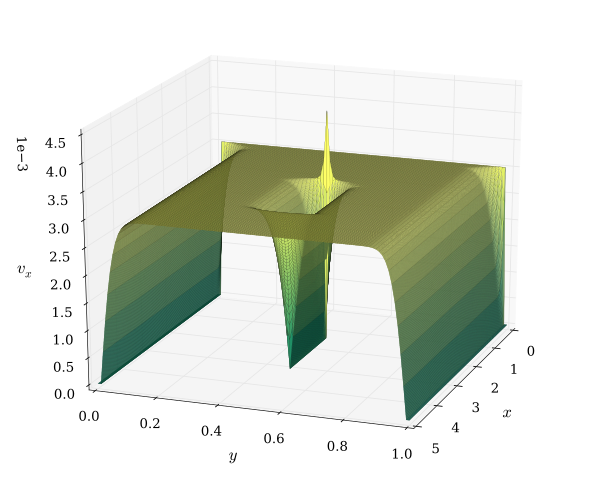